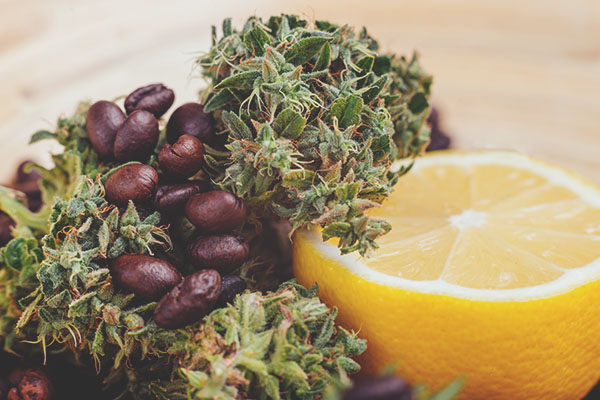 Terpenes - get a whiff of this!

In addition to cannabinoids, terpenoids (terpenes) are another major component of the essential oils found in the cannabis plant’s trichomes. Not only do terpenes contribute to the overall “entourage effect”, within its chemical compounds, but they also give each strain its particular flavor and aroma based on the presence and predominance of a given combination of terpenes.

While nearly 20,000 terpenoid compounds have been found in all sorts of plant life, just over 200 of these have been identified in cannabis. With the following being the most commonly present and in significant amounts. 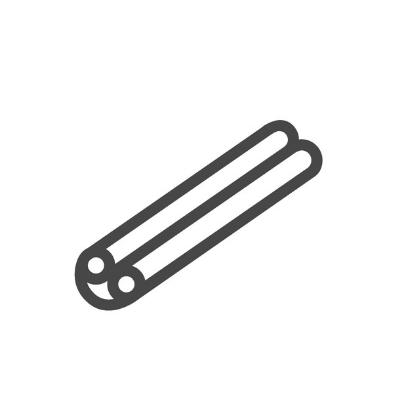 Also found in aromatic oils like rosemary and clove oil, and commonly associated to the aroma of freshly cracked pepper. 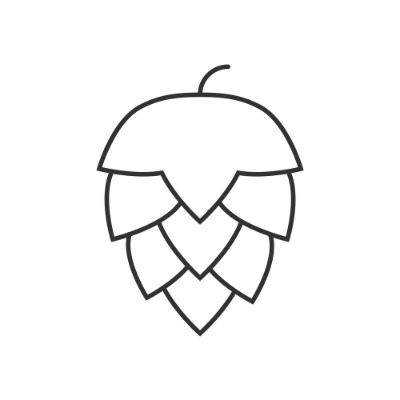 Similar in aroma to caryophyllene, and commonly found in many of the same plants.  It’s subtle earthy, woody, and spicy notes give hoppy beers their distinct flavor and aroma. This is not surprising since hops and cannabis are both members of the same Cannabaceae plant family. 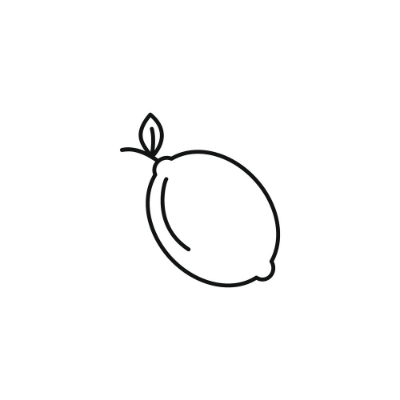 Also found commonly in many cosmetics and cleaning products. It is typically associated with fruity, citrusy aromas. 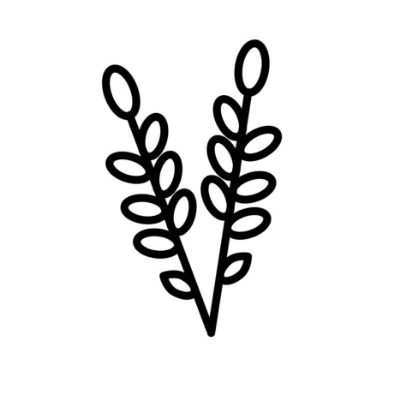 Typically associated with floral, herbal aromas, and a hint of candy spice. It is found in over 200 plants! It is so common, in fact, that even those who don’t consume cannabis end up consuming close to 2 grams of linalool each year through their food. 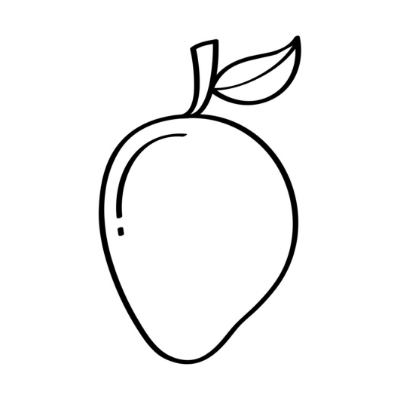 Another terpene commonly found in hops, which is a cousin to cannabis in the Cannabaceae plant family. It is associated to citrus and fruity aromas but may also be acrid to some. 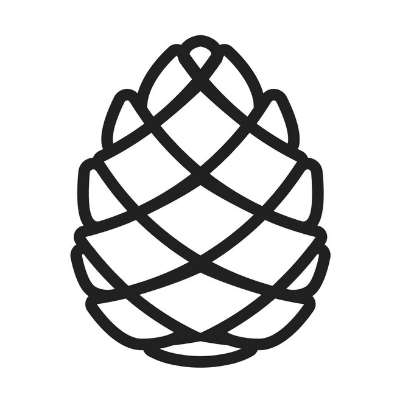 Commonly associated with, you guessed it, the aroma of a fresh pine tree forest…with a bit of bite.

We strive to educate everyone on what Cannabis is all about. It's time to start having open conversations.