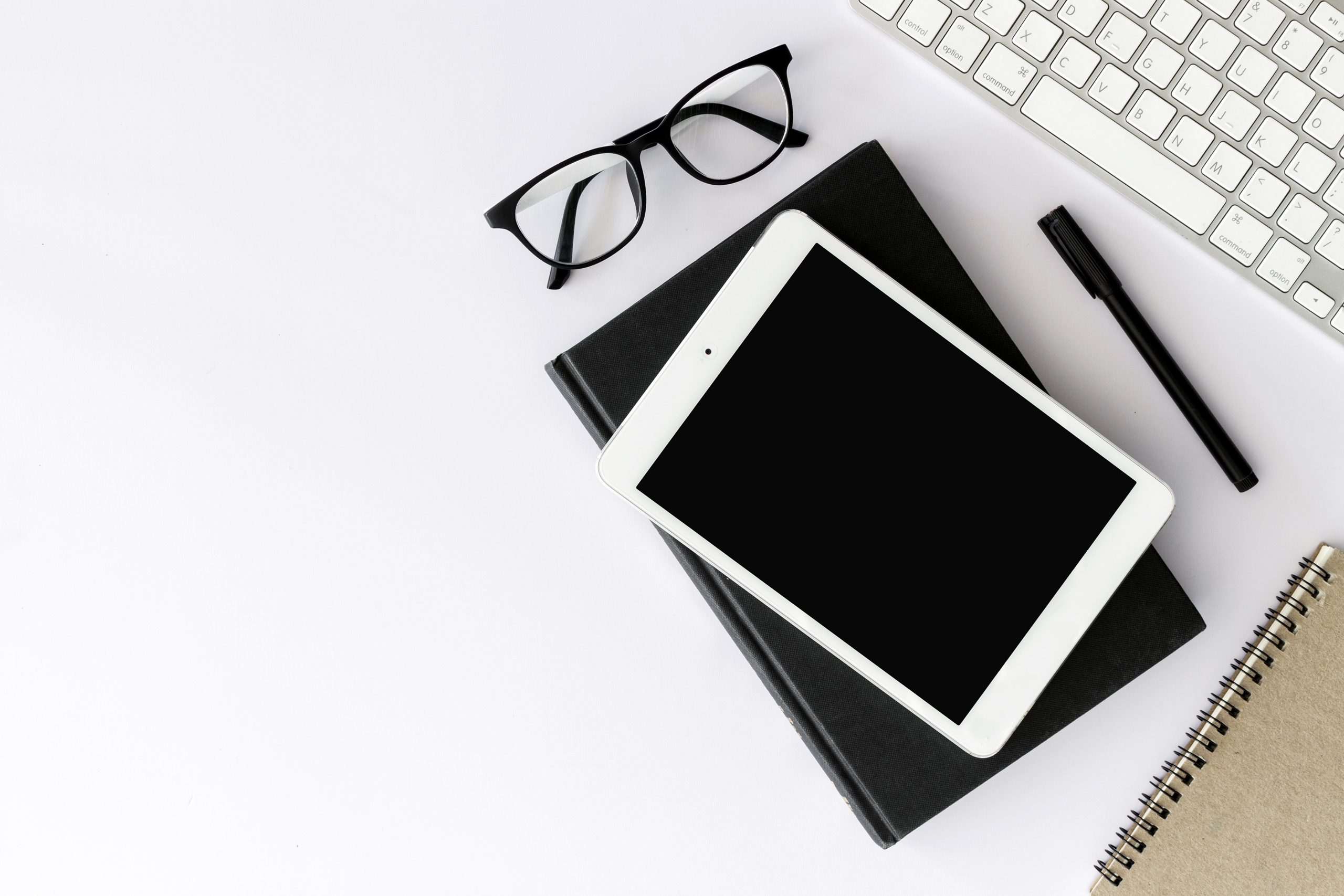 What do all these terms mean? If you can’t get to one of our stores and have a chat with a guide, we’ve got you covered. Here are the most common terms you’ll see throughout our site and what they mean. Still have questions? Contact us here.

Anadamide
An endocannabinoid naturally produced by the human body. It is one of the feel-good chemicals produced in the human brain (like serotonin, dopamine, and endorphins).

Bong
a.k.a. water pipe – an accessory, most commonly made of glass, that uses water to diffuse and cool the smoke before inhalation.

Bubbler
A smaller, handheld pipe, normally made of glass, that has a water reservoir at the bottom to cool the smoke before it’s inhaled.

Bud
The flower of the cannabis plant.

Budder
A cannabis concentrate that is creamy and butter-like in texture.

Cannabinoid
Chemical compounds produced by the cannabis plant that engage with the human body’s receptors and neurotransmitters in the brain, producing a range of effects. There are over 85 types, but the most common are THC (psychoactive) and CBD (non-psychoactive).

CBD
a.k.a. cannabidiol, prevents the breakdown of endocannabinoids in the human body, resulting in non-psychoactive effects.

CBN
aka. Cannabinol, is a minor cannabinoid typically found in trace amounts in cannabis, and when THC oxidizes (ie. gets exposed to oxygen), it converts to CBN. Mildly psychoactive, but typically recognized for its sedative properties.

Chemical compounds
Molecular substances which are responsible for the smell, taste, and various effects people experience when consuming cannabis. The most well-known cannabis chemical compounds are cannabinoids and terpenes.

Concentrates
A potent substance made when the cannabis plant is dissolved into a solvent. The end result is a number of different products – oils, shatters, budder, hash, wax – all of which are very high in THC.

Dabbing
A growing trend in cannabis culture, dabbing is the act of adding a dose of concentrate onto a red-hot surface and inhaling the vapor.

Dab Rig
a.k.a. an oil rig, is a water pipe that has attachments for dabbing concentrates.

Dried Flower
The buds of the female cannabis plant that have been manicured and dried. The part of the plant that contains the highest concentration of cannabinoids and terpenes. Also referred to as buds, dried herb, nugs.

Edibles
Food-based products like drinks, candies and baked goods that are infused with cannabis extracts.

Edible Oil
Cannabinoid and terpene infused canola, sunflower or coconut oils. Usually packaged in a bottle with a dropper for measuring a serving.

Endocannabinoid
A naturally produced chemical compound that interacts with receptors throughout the human body.

Endocannabinoid System (ECS)
A complex system in the human body that consists of chemicals produced by the brain and chemical receptors throughout the body. When the two interact, they influence physiological functions and reactions.

Extract
A cannabis oil that is created when the plant’s chemical compounds are removed through different processes. The oil is then used to create edible oils, candies, baked goods, vape liquid, tinctures, lotions, balms, etc.

Grinder
A tool used to break down dried cannabis into smaller bits.

Hash
Hash is essentially the powder of the flower (resin) compressed together. Thanks to modern science, there are now numerous ways to do this, producing many variations of traditional hash. All of the essential compounds are kept - without the plant material.

Hemp
Produced from the male cannabis plant. A fibrous product that can be used in the manufacturing of a variety of products including paper and beauty. Hemp contains very low amounts of THC in its flowers and leaves (less than 0.3%).

Hybrid
Hybrids fall somewhere in the middle between Indica and Sativa, inheriting traits from both parent strains. Hybrids can be either Indica or Sativa dominant in their effects.

Indica
Known for: having a physically sedating effect on the body

Best for: relaxing, as a nightcap before bed, unwinding with a movie, book or music

Origin: India (although emerging research has suggested it may have actually originated in Afghanistan)

Kief
a.k.a. pollen or crystals, are the resin glands that have fallen off or have been manually sifted from the leaves and flowers of a cannabis plant. Kief is a raw powder form that can be added to dried flower when smoking or compressed into blocks (hashish), .

Pre-roll
A pre-made cannabis cigarette, also known as a joint.

Psychoactive
Having an effect on the brain and mental processes.

QWISO
a.k.a. Quick Wash Isopropyl is another method of extracting essential oils and plant compounds to make concentrates.

Resin
A cannabis concentrate that has higher terpene levels than other extracts because of the flash-freezing process used to create it.

Rosin
A cannabis extract created with heat and pressure, without the use of solvents.

Sativa
Known for: cerebral effects that are invigorating and uplifting

Shatter
A Cannabis extract that is transparent and glass-like in texture – almost resembling hard candy (usually amber in colour).

Strain
A specific variety of a plant species. They’re developed by breeders to produce distinct effects. Strain names often reflect the strain’s appearance, breeders, its effects or its origin.

Solvent
Chemical compounds (like butane or alcohol) that strip cannabinoids and terpenes from plants.

Terpenes
Chemicals made and stored in the trichomes of the cannabis plant. They give cannabis its smell. Terpenes play an important role in the overall aroma and flavour of a plant and are often associated with therapeutic effects.

THC
a.k.a tetrahydrocannabinol, is the cannabinoid responsible for the way your brain and body respond to cannabis (the psychoactive effects).

Tinctures
A liquid cannabis extract usually made with alcohol and consumed under the tongue with a dropper.

Topical
Cannabis-infused oils, lotions, creams and balms that are applied to and absorbed through the skin.

Trichomes
The tiny resin glands (or crystals) that can be found on the surface of the cannabis bud. Trichomes encase all the chemical compounds that make the cannabis plant unique and are the desired part in the production of cannabis products.

Vaporizer
A device that heats dried cannabis or oils to a temperature just below combustion resulting in vapors that are inhaled.

Wax
A cannabis extract that is soft and waxy in texture.

We strive to educate everyone on what Cannabis is all about. It's time to start having open conversations.